Modern Vermont: Land Use and Stewardship

One of the greatest ongoing battles in modern Vermont has been over the use and control of the land. As population has grown, land values have increased, especially near urban areas. Many people who work in Vermont cities don’t live there and suburban communities now encircle urban centers. Unfortunately, in many instances these suburbs have swallowed up some of Vermont’s most productive agricultural lands. Farmers who were already hard-pressed to make a living have found themselves pressured to sell their land to developers. 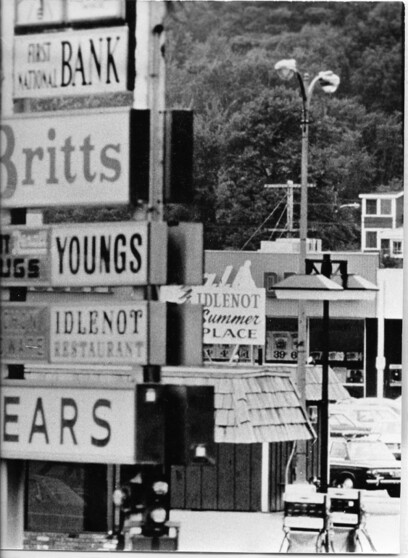 Concerns over urban sprawl have resulted in battles over the building of malls and big-box stores convenient to the expanding suburbs. Ski developers have found their plans for expansion thwarted as local communities have come to understand the impact of second homes on their infrastructure. Lumber companies as well as private loggers have been under pressure to stop clear-cutting and find other ways to harvest timber. As roads have improved, some people have chosen to live even greater distances from their work and commute from rural communities. Newcomers who want to live in rural areas have demanded improved school systems and more town services, which has increased property taxes.

As the number of farms has declined, the landscape has changed, and the pastoral beauty and scenic views that are promoted to Vermont’s tourists are quickly vanishing. Legislation such as Act 250 and lower tax rates for farm and forest lands haven’t stopped the sprawl. However, state and community land trusts and conservation groups have preserved some of Vermont’s farmlands and natural habitats. This debate more than any other has tested Vermonters’ resolve and ingenuity in trying to balance individual and collective rights while preserving community life.

The delicate balance between the needs of tourists and the needs of Vermonters, and between state and local management of the environment, was severely challenged in the decades after World War II. The expanding ski industry, along with Vermont’s growing population and changing economic base, put new strains on the state’s landscape and natural resources. The state government, under both Democratic and Republican leadership, took the lead in mandating environmental reforms. 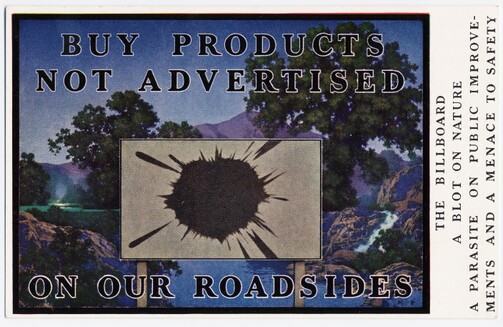 In 1968 billboards were banned, a victory for supporters of a cause that had started in the 1930s to preserve Vermont’s scenic beauty. In 1969, Republican Governor Deane Davis appointed a Commission on Environmental Control, charging it with the responsibility of devising a plan to improve environmental preservation while nurturing development. The Commission’s report concluded that the loss of open spaces, the threat to Vermonters’ health posed by excessive use of pesticides and fertilizers, and haphazard development were irreparably harming the landscape. The next session of the legislature took up the question of environmental regulation, and the product of their deliberations was Act 250, the first major land development control act in America. In the same session Act 252 was passed, setting water quality standards for the state. In 1972 a bottle deposit law was enacted to control litter. Act 200, which strengthened local, regional, and state planning efforts, was passed in 1988.

Since its inception, Act 250 has been revised a number of times, but it continues to produce controversy. Landowners and developers believe it deprives them of their property rights, while supporters who view environmental preservation as a top priority feel it has given them a voice in community development. But the general premise behind Act 250—that Vermont needs to balance development with preservation—remains popular.